A short history of photo booths

Photo booth hire is a popular choice for event organisers and wedding planners alike – they’re a fantastic, fun way to record memories of special events, with tons of quirky props to give you some creative shots. Technology has come a long way since the first photo booth began operation, and plenty of technological breakthroughs were required to make it to that point in the first place. Today, we take a whistlestop tour through the history of the humble photo booth, from clunky original technology to the mainstream, and right to the present day.

The first patent for an automated photo machine was filed in 1888, but sources suggest it was probably never built. The following year, French inventor T.E. Enjalbert showed off a working, coin operated photographic machine at the World Fair in Paris, but the press weren’t impressed by the results. An 1889 patent described the Auto-Photo, a device that used up a whole room and needed several team members to operate. In 1912, the Ashton-Wolff automatic photo machine was born. The subject sat on a stool facing the lens, which was surrounded by a large box-like casing. Once the photo was taken, a sign lit up saying that the subject could stand and that their portrait would emerge from the device in four minutes. The technology clearly had a long way to go…

The inventor of the photobooth is regarded as Anatol Josepho, a Siberian immigrant to the US who learned the trade of photography to help fund his travels around the world. Josepho patented the ‘photomaton’ in 1925, a photo booth that developed eight photos in eight minutes. He had to raise $11,000 to construct a prototype – that’s nearly $150,000 in today’s money. Josepho’s Broadway studio saw 280,000 customers in the first 6 months, opening until 4am to meet demand. By the end of the Second World War, there were over 30,000 working photo booths in the US alone.

Photo booths quickly established themselves in popular culture. We saw them appear in countless TV shows and films, and artists such as Andy Warhol used them as the foundation of artworks. Elvis Presley, Marilyn Monroe, Audrey Hepburn and countless other stars used photo booths, but so did the rest of us. From the ‘50s through to the ‘80s, photo booths were everywhere – and something that we all took for granted.

As consumer photography became more affordable, photo booths lost some of their lustre. We snapped photos on cameras rather than in photo booths. With the ubiquity of smartphones and selfies, one would think that photo booths would be consigned to the past. Fortunately, the opposite has proven true! Photo booths are making a resurgence, adding a touch of vintage glamour to parties, weddings and corporate events.

We’re Showtime Photo Booth, and we rent out photo booths in London. If you’re interested and would like to learn more, get in touch with our team and we’ll answer any questions you may have. 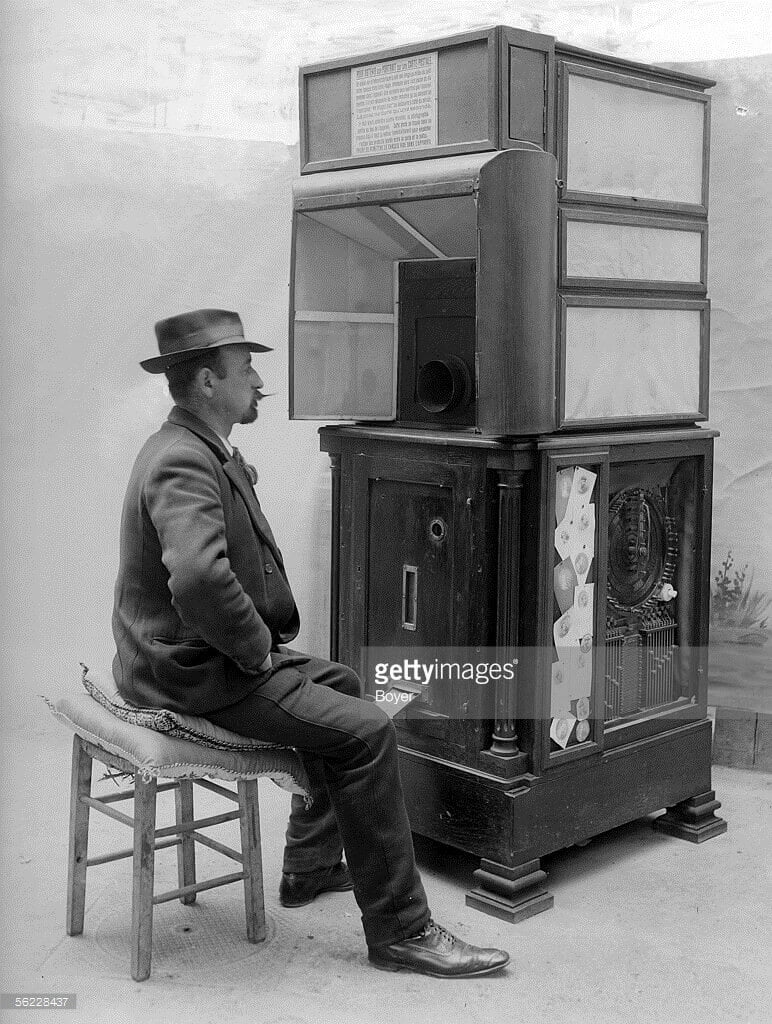